History of the American Region

The history of the American Region dates back to 1912. But it all started a few years before.

Pastor Kálmán Kováts in McKeesport, Diocese of Pittsburgh, USA, asked the sisters in Sopron to come to America. The first four sisters came to the States and started working in McKeesport, Pennsylvania in 1912. They especially cared for Hungarian families, who had immigrated to the USA. 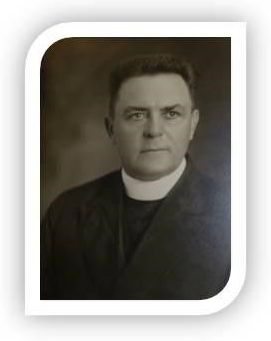 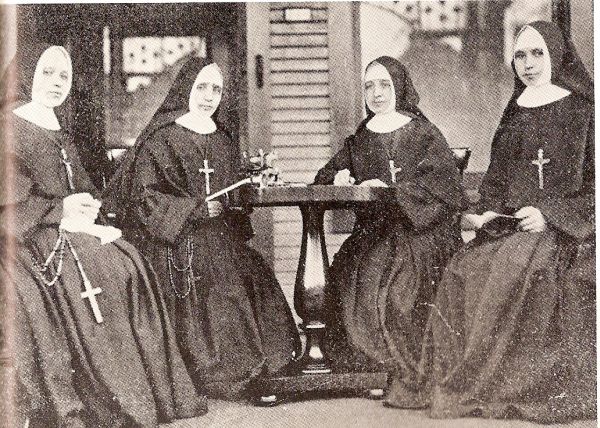 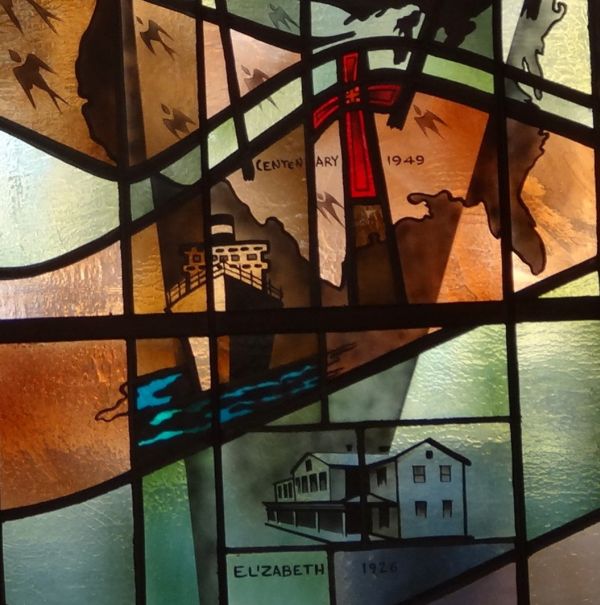 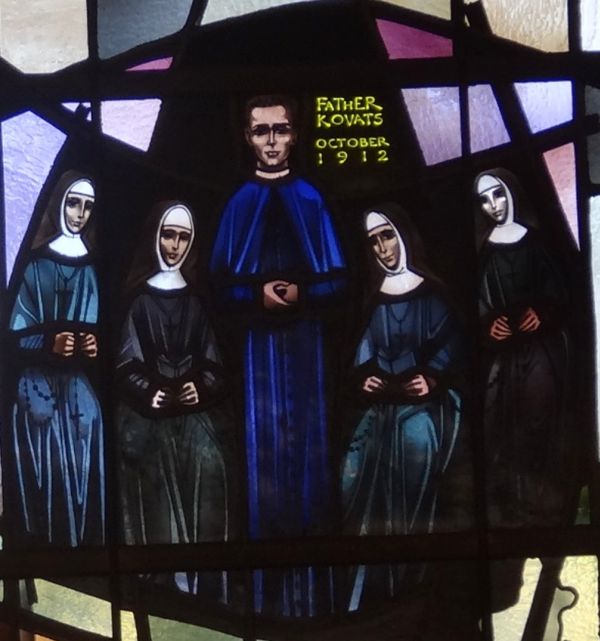 The Sisters taught the children, cared for the sick, collaborated with parishes, and, especially, brought children “The Good News of Jesus”. This was done in the family kitchens. The Sisters travelled to Elizabeth, North Braddock, Allegheny, Homestead, Daisytown and Pittsburgh.

Establishment of the American Province

The area of work increased. More sisters from Hungary were needed. But World War I (1914 -1918) stopped communication between Europe and the USA. Superior, Sister Sabina, travelled to Sopron in 1920. She returned with 13 sisters in 1921. New communities were opened in Philadelphia, Hazelwood, Toledo, and in Ohio. By this time, the Sisters received permission to begin working on the legal aspects of establishing an American Province of the community. 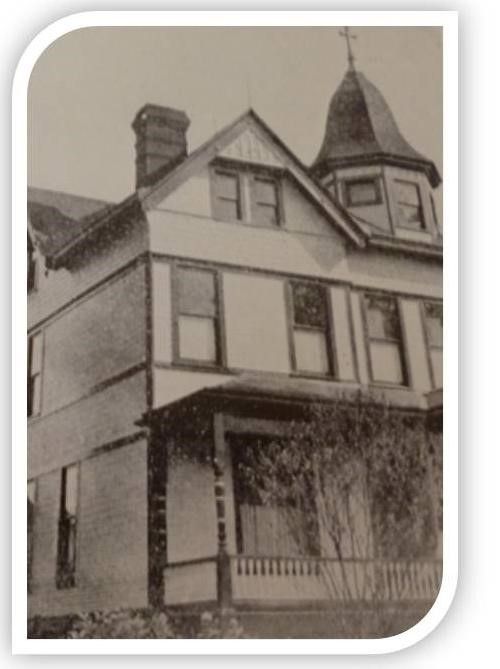 First Provincial Motherhouse in the McKeesport

Mother General, Mother Bonaventure, visited America and brought with her the official document from the Sacred Congregation, which established the American Province. In 1924 the American Province was founded with those existing communities. Mother Sabina was named the first Provincial Superior.
In 1926, the summerhouse with land around it was purchased in Elizabeth, Pennsylvania. It should function as the Provincial House. It was enlarged and rebuilt, so it could serve the challenges of the new Province. 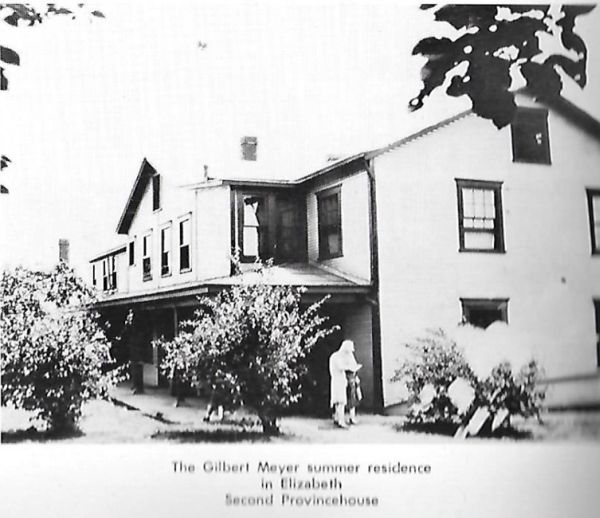 The growth of the Province

The Province was able to build some new Communities in the following states: New York and Ohio. More schools and hospitals were taken over. Work which started small, spread over long distances. In 1933 the American Province was given the legal Status under the laws of Pennsylvania as a Juridical Person. 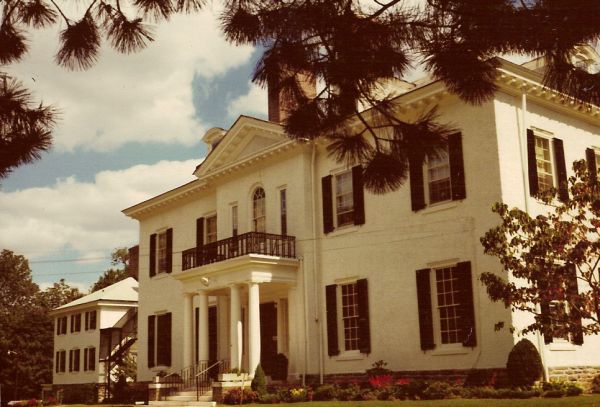 In 1936, the Province purchased a house in Darby, that was the Scott Mansion and Estate. The building was adapted for an orphanage and retirement home.

The number of sisters who spoke the English language increased. Since 1943, retreats had to be held in two languages – in English and Hungarian. In 1948 and in 1955, several Hungarian sisters came from Europe to the United States. They helped with the work in the Province. A new Motherhouse and a big chapel were built in Elizabeth from 1959 until 1961.

Motherhouse with Chapel in Elizabeth, PA

In 1964, the Province had 131 professed sisters, 12 novices and 2 postulants. The sisters did their apostolic work in the spirit of Mother Alphonse Marie in education, religious instruction in parishes, in nursing homes and in hospitals, and in caring for the elderly and sick in their homes.

Up to now elderly and sick people are cared for in the nursing home "Little Flower Manor“ located in Darby, PA. It is still the property of the sisters, but is managed by a company. 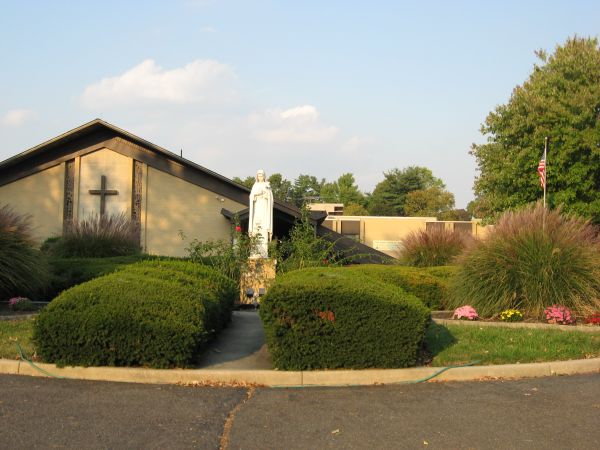 In the 1970s, the Sisters of the Divine Redeemer took on more special education assignments for the Mentally Retarded and for Exceptional Children. They undertook new ventures in 1976 with the opening of the Penn View Art Center under the direction of Sister M. Edith, giving art classes in this building on the grounds of the Motherhouse in Elizabeth.

By the end of the 1980s, the Sisters of the Divine Redeemer were responsible for the administration of two schools, teaching assignments in four schools, religious education in five parishes and administering in two parishes, staffing in one hospital, care of the aged and sick in two facilities, an industrial nursing position, and running an art center.

The last decade of the 20th century witnessed the start of new services provided at the Motherhouse including homeschooling and piano lessons. The sisters were, also, involved in CCD, social ministry and conducted vacation Bible school.

Closing of schools and other institutions had become common by the beginning of the 21st century. But while some doors closed, others opened. The Motherhouse continued to reach out to the community as friends and neighbors were welcomed to the Divine Redeemer Chapel for Mass and other religious services, Days of Reflection and other activities. 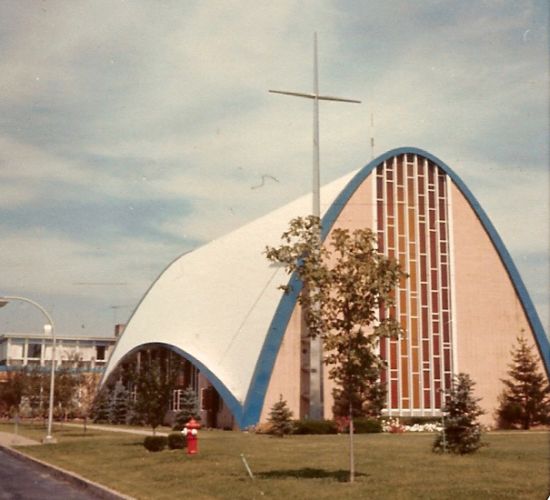 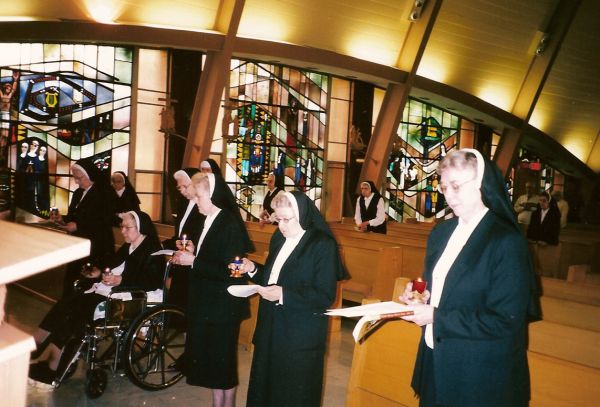