History of the Congregation

Foundation of the Congregation

The Congregation of the Sisters of the Divine Redeemer was founded on August 28th, 1849 by Elizabeth Eppinger, Blessed Alphonse Marie, in Spa Niederbronn, Alsace, France. 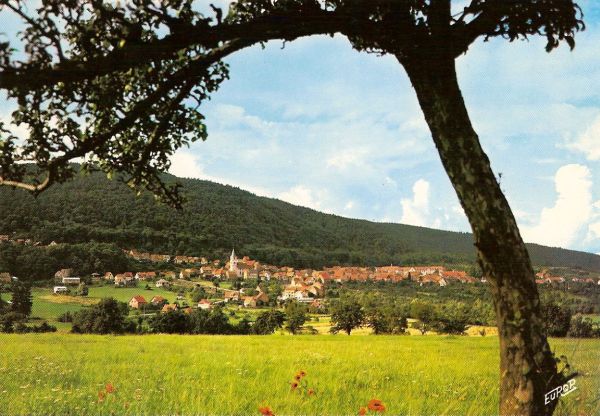 The Foundress lived in deep unity with God since her childhood. Moved deeply by the Mystery of Redemption and by the love of God, Mother Alphonse Marie knew that all people are totally accepted and loved by God.

Guided by the Spirit of God she perceived to help together in the needs of the time through various services. She wanted to give the people, especially the poor and sick, the experience of redemptive love of God and hope for their life.

In the Spirit of Jesus and concerned about the salvation of the whole person she and her sisters attempted to nurse the sick in their homes, to support the poor, to care for and educate orphans, to support the helpless and to tend those who had no one to care for them.

This was done according to the Gospel:
„Whatever you did to least of my brethren,
you did it to me”
(Mt 25,40). 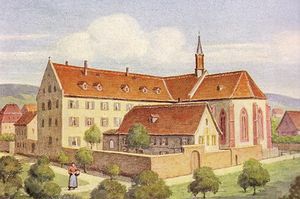 New challenges of the Congregation

By and by sisters joined the Community and the Congregation spread rapidly. The work of the sisters was highly accepted everywhere. Bishops asked Mother Foundress to send sisters to Würzburg, Vienna and Sopron. According to the circumstances of the time and place several independent branches developed from this foundation living the spirituality of Mother Alphonse Marie up to now since 1867. Our religious community is an independent Congregation since 1867 with its Mother House in Sopron, Diocese Gyor, in Hungary. In 1955 the headquarters of the General Administration had to be moved to Rome because of the political situation in Hungary. The spiritual contacts and relationship with the Sisters of the communities still exist from the founding in Niederbronn until today.

Growth of the Congregation

Bishop John Simor of Györ (Hungary) heard about the Sisters of Niederbronnin Vienna by Cardinal Rauscher. They already did apostolic work there since1857. In 1863 he requestedthe Niederbronn Sisters to work in Sopron.

On May 19th, 1863, the first four sisters from Vienna arrived in Sopron. For 3 years their first residence was the Bishop’s House andtheir first Superior was Sister Basilissa Gürtler. The apostolic work of the sisters was to care for theabandoned, thesick, the orphans, and the children in need. 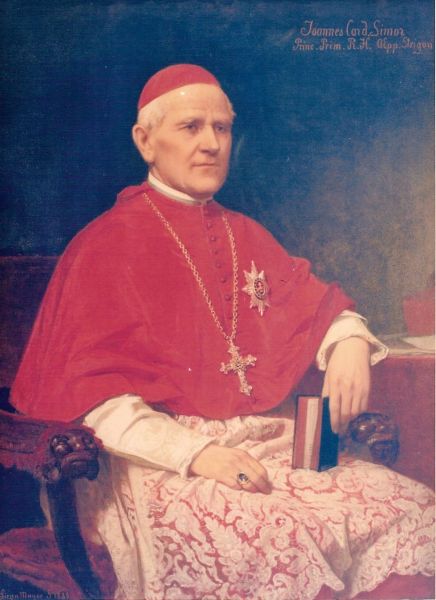 The place where the sisters worked became too small for the increasing number of orphans, so they had to look for a larger house. On May 31, 1866, they moved to their own house outside the city walls.This place became and remained the Motherhouse of the Congregation in Sopron until 1950. Bishop Simor declared the house in Sopron independent by the decree from June 13, 1867. This was the beginning of our Congregation.

In 1871, 26 sisters belonged to the community. They cared for the sick in their own homes and for children, especially the orphans. When compulsory education became legal in the Austria - Hungarian Monarchy (1868) the sisters began to teach the poor children in village schools. 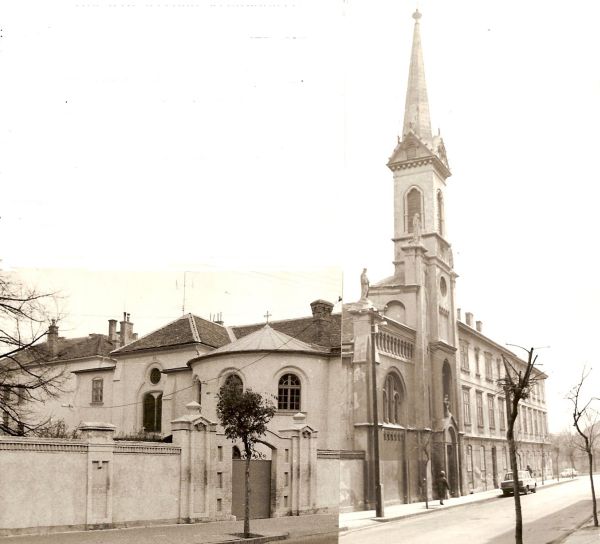 Church of the Motherhouse in Sopron
Sister Evergilla Gossi was elected first Superior General of the Congregation in 1874. Within her term of office, the first eight filial houses were opened. In 1885 Sister Stanislaa Steinmayer was elected Superior General. During her term of office until 1921 the Congregation grew rapidly, opening 43 filial houses.From 1886 -1887 the Motherhouse Church in Sopron was built and the convent enlarged. After the collapse of the Monarchy, the Congregation still had institutes in four different states and sisters working in USA since 1912.

During World War I many schools became military hospitals. A Red Cross hospital was set up in the Motherhouse in Sopron where
many wounded soldiers were cared for. 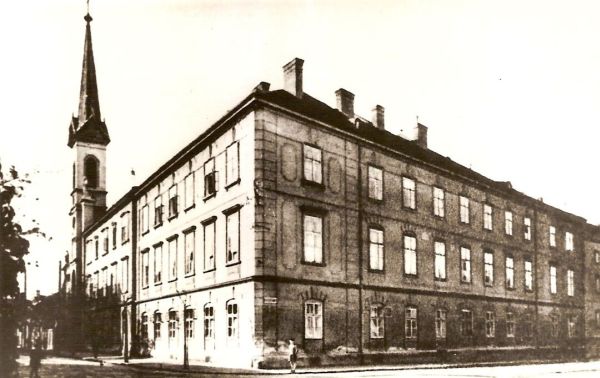 The new State Borders after World War Idemanded the establishment of Provinces.

Sister Bonaventura Maurer was elected Superior General in 1921 until 1939, and prepared the establishment of the new Provinces. With her guidance they could develop and move into the future. 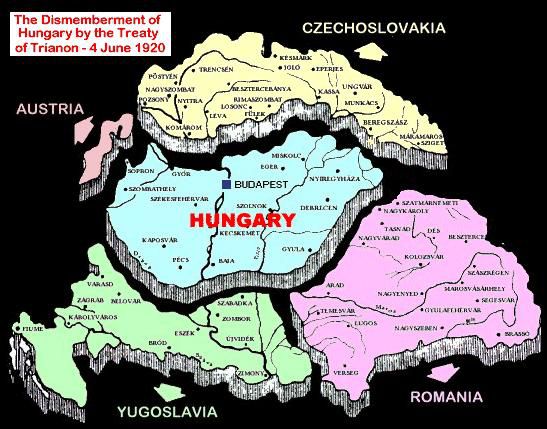 In 1924 the Sacred Congregation in Rome approvedthe following Provinces: 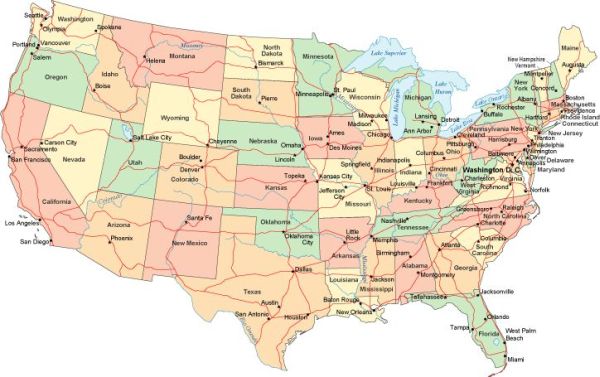 In former Yugoslavia the Congregation also had 2 houses with 30 sisters. Later these houses were closed.